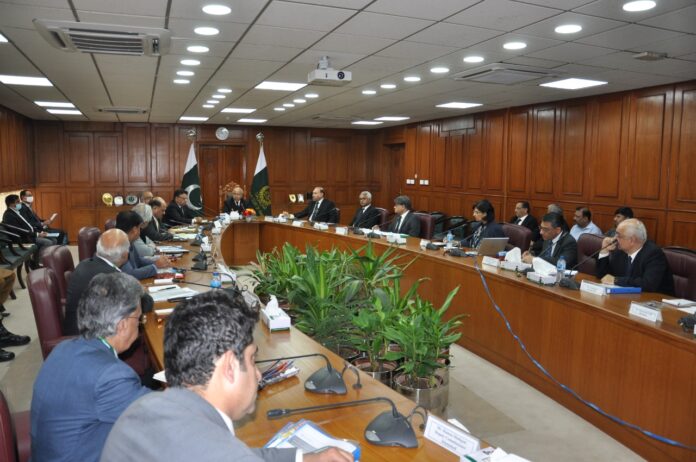 In the current situation of coronavirus lockdown in the country, the biggest challenge for the government is the provision of relief to the vulnerable community.

Prime Minister Imran Khan said that the distribution of financial assistance of Rs12, 000 each to 12 million families would start from today. For this purpose, the government has identified 17,000 points across the country.

Sources told Pak Revenue that Imran Khan has assured the zero political interference regarding the disbursement of financial aid, however, there would be some difficulties as no such programme has ever been executed in the country.

‘Tiger force’ has volunteered to ensure the distribution of relief package to the deserving community. Prime Minister said, “I want all the MNAs, MPAs to participate in it because actual politics is social work.”

As per the statistics, it can be forecasted that one person could become a casualty in every 100 cases. However, there is still a broader community who is not taking this issue seriously, due to which situation can become even worst at the end of April.

Imran Khan said that masses need to take precautionary measures as per the World Health Organization’s instructions. “The lockdown decision was taken three weeks ago, and the lockdown in Pakistan was different from other countries because over 50 million people are living below or just above the poverty line, so there is a need to take into account this fact,” he added.

Almost 10,000 doctors are also willing to become part of the ‘tiger force’, he added.

The government has provided equipment to the people working in hospitals across the country. In addition, several testing kits are also arriving in the country and would be provided to the provinces.