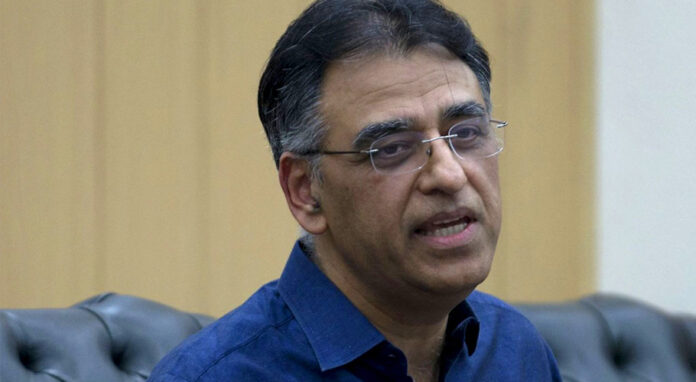 The federal government had to reduce development budget by Rs170 billion due to coronavirus and this budget deficit would be met next year, said Asad Umar.

He shared his views on Thursday as he inaugurated the 132KV grid station in B-17. He said the residents in this area had problems such as low voltage, particularly during the summer. He said this project would help eradicate technical feeder faults in the region.

He claimed that the government is committed to improving the living standards of Islamabad citizens. He said the grid station will provide uninterrupted power to 38,000 customers, built at a cost of Rs400million. The minister said the building of both feeders would address issues including 10 years of trapping and overloading.

He said that cables passing over houses are being cut for the first time at the expense of the government. The minister congratulated Islamabad Electric Supply Company (IESCO) for the timely completion of the plant. He said that after Karachi Islamabad is the second highest tax-paying city.

“We will make the power system in Islamabad a model system, so that other cities can follow suit,” he remarked.