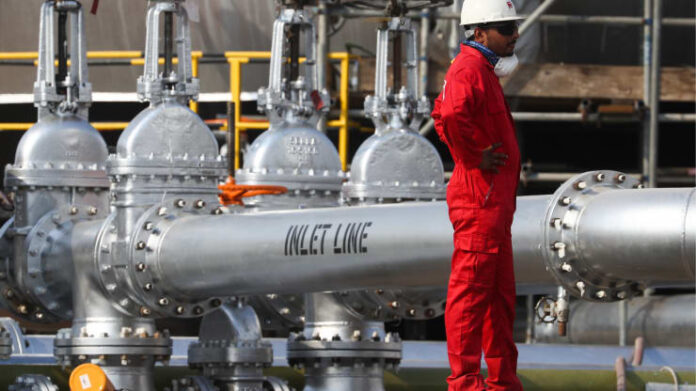 Due to the novel coronavirus pandemic, almost $15 trillion has been acquitted of world stock markets, oil has collapsed 60% because of the price war between Saudi Arabia and Russia which has affected emerging markets like Brazil, Mexico, and South Africa as their currencies plunged more than 20%.

Initially. COVID-19 hit China, its stocks have fared relatively well in comparison with 11% fall in dollar terms. Later, the effects of coronavirus on emerging economies have been devastated which caused markets and currencies to collapse.

Russian stocks have been plunged to 40% in dollar terms. South Africa stocks have also fallen by the same percentage as of Russia. Brazil has been hit worst by the COVOID-19 as it has fallen to 50%. These three currencies have seen their currencies lose over 20% this year.

Brent crude oil has fallen by 62% in the quarter to just $25 a barrel which majorly occurred due to the price war between Saudi Arabia and Russia.