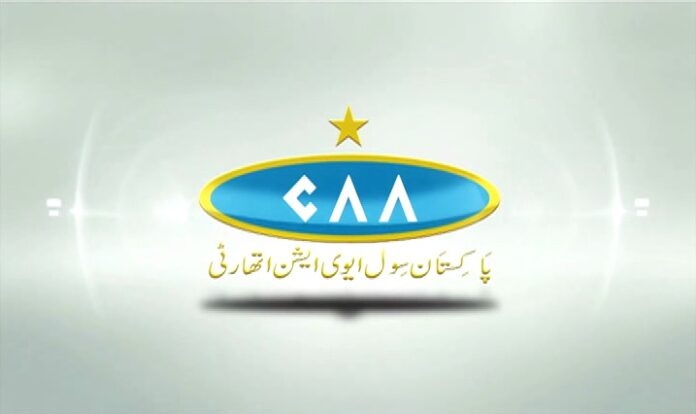 According to details, the Pakistan Civil Aviation Authority has taken notice of the use of political influence by the employees.

In a statement, the CAA noted that officers and employees were using political influence for foreign training, promotion and transfers. “The officers were contacting the administration through federal or provincial government,” it added.

The authority has warned of taking strict action against officers and employees, stating: “Political influence in the performance of official duties is against the rules and regulations.”

The authority reiterated that strict action would be taken against the staff for violation of CAA laws.