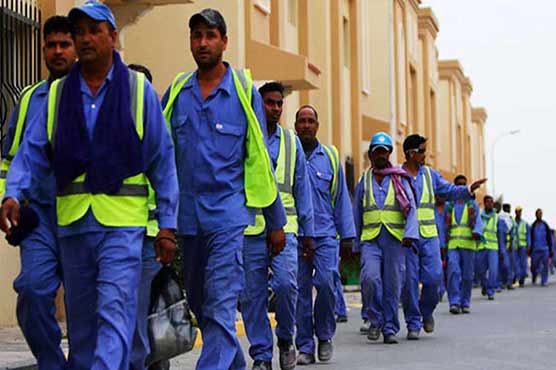 As per the official data, human resource development and the Ministry of Overseas Pakistanis have entertained almost 90 thousand Pakistanis with overseas jobs in various areas of the international labor market during the first 6 weeks of the current year.

Speaking at the Bureau of Emigration and Overseas Employment, a senior official said, “This is a good start for ‘2020’ and it seems that we will accomplish the target of 750,000 set for the current year.” “The foreign remittances, sent by Pakistani emigrants, were a potential source of boosting the country’s forex reserve,” he remarked.

Almost 63% growth rate has been recorded in manpower export in 2019 as the number of Pakistanis who went abroad for jobs reached up to 625, 203.

According to the State Bank of Pakistan (SBP), during the first half of 2019-2020, the foreign remittances have reached $11.4 billion. Furthermore, the Government of Pakistan is expecting to achieve a targeted of $24 billion in the current fascial year.

The government is also planning on giving inducements to overseas Pakistanis for using legal platforms to send money to their homes. As per the Adviser to the Prime Minister on Finance and Revenue Hafeez Sheikh, this initiative should be implemented before Ramadan to increase the flow of foreign remittances in the country.