33% Reduction in Oil Prices Will Decrease Inflation in Pakistan 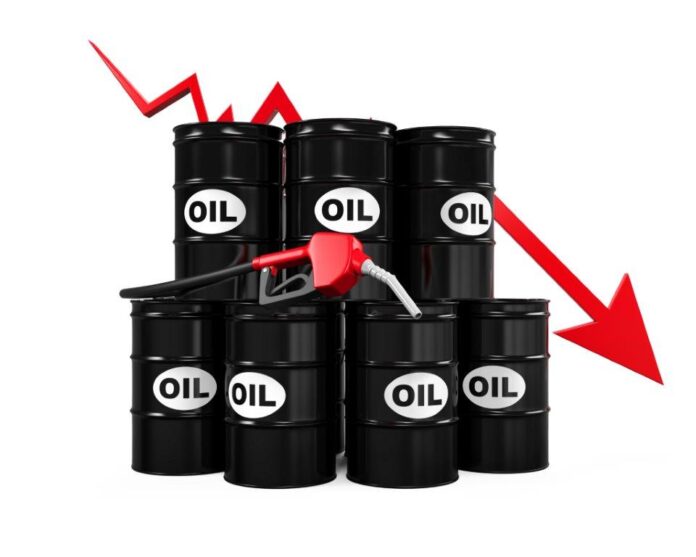 Due to the OPEC’s failure to strike a deal with its allies regarding production cuts, oil prices have been dropped by more than 33%.

As per the official data, U.S. West Texas Intermediate crude rapidly dropped 33.07% to $27.58 per barrel. The oil market is facing a substantial downfall due to the outbreak of coronavirus in different parts of the world.

Speaking at an occasion, Economic and geopolitical analyst Osama Rizvi said, “Oil markets plunged 30 percent this morning as the markets opened after the recent announcement by KSA which amounts to a price war. This drop is unprecedented and happened only in the 1991 Gulf War. Now there are multiple ways in which one may interpret this. The most important thing is that one needs to discern the bigger picture here: If KSA is doing this to teach Russians a lesson than they are utterly mistaken about it. If they are doing this for market share than we must not forget what happened in 2014. Ever since 2016 when the Vienna Agreement was signed I have been pointing out to the fact this deal cannot go on for always and they would need an exit strategy – which they don’t have. The main issue remains sluggish demand growth.”

Pakistan imports 80% of the oil from other countries so, the abrupt reduction in the prices of oil can be beneficial for Pakistan. However, the further reduction will not be beneficial as it would affect the global markets.

According to Arif Habib Limited’s report, “Pakistan is a net importer of oil with petroleum group imports contributing 25% to imports. WTI Oil prices averaged USD 56/bbl. during the past 12 months and have currently nosedived to USD30/bbl. Pakistan will be able to save USD 5 billion per annum on its imports.”

Russia’s sovereign wealth fund has a capacity to maintain its budget even if the oil prices remain $25 to $30 per barrel.  However, Saudi Arab wants to increase the production of crude and is also offering discounts to its buyers which has led the start of a price war, causing a huge loss in global benchmarks Brent and WTI.