US and China Sign Phase One of Trade Deal 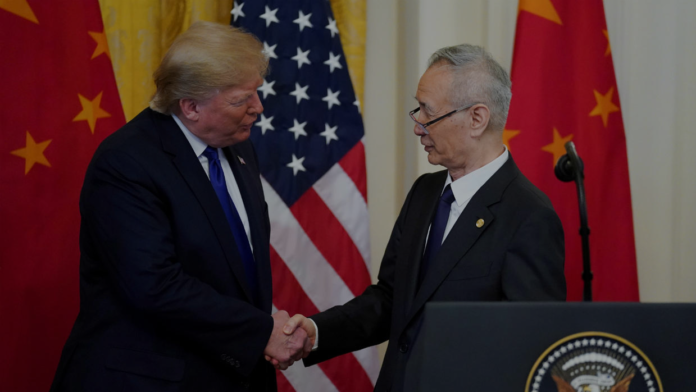 After the 18 months of conflicts between the two largest economies, the US and China have finally signed the phase one of the trade deal.

The White House senior economic adviser Larry Kudlow said, “This is huge, nothing like this in history has ever happened before.”