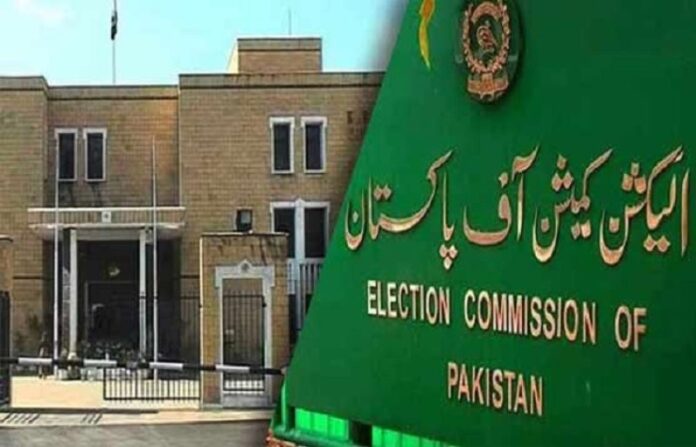 The development comes days after the ruling alliance, comprising members of the Pakistan Democratic Movement, PPP, and Muttahida Qaumi Movement-Pakistan, urged ECP to release the verdict in the case.

The Election Commission of Pakistan had reserved its verdict after the conclusion of arguments from both sides of the case on June 21.

It is noteworthy that PTI foreign funding is being heard by the election commission since November 2014.

PTI founding member and former information secretary Akbar S Babar had filed the case in the ECP in November 2014, alleging financial irregularities in PTI’s foreign funding and that it received funds from prohibited sources.

The PTI has rejected the charges as baseless and unfounded.